“Bernie or Bust” vs “Vote Blue No Matter Who”

Armory of the Revolution 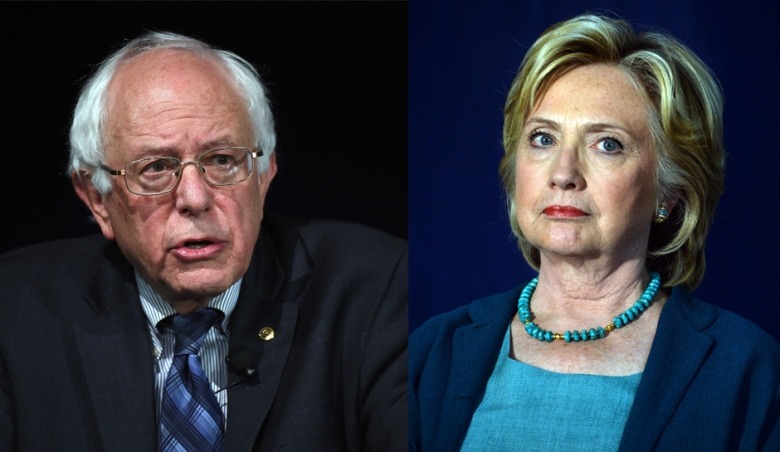 But almost everyone under thirty does get it.

The movement to elect Bernie Sanders is not a political movement!

Let me say that again. Politics has nothing to do with the support for Bernie. Those supporting Bernie do not give a damn about the Democratic party or politics as usual.

We care about fairness, about democracy, about providing healthcare and education to everyone. We oppose plutocracy, oligarchs, corporate control of government. We believe government should work for everyone, not just those who can buy Members of Congress.

We think the current system of private funding of campaigns is obscene.

And we will not support anyone who is part of that obscene system.

« Swing States Won’t Matter When Bernie Runs as an Independent, and Why He’d Win the Election.
Dear Senator: If You Supported Hillary in the Primaries I’m Voting Against You in November »
Black Bag Conspiracy

Everyone Has A Story... Again
An Eye on Art