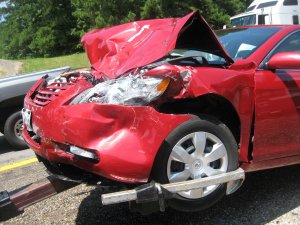 I learned a new idiom the other night, or rather I should say in the early morning hours.

Vampire time, where our weaknesses rise up to tempt us and seduce us.

I did something really stupid at 2:00 AM.  I sent a text message to Jackson.  Like I said it was a stupid thing to do, but there may be a good lesson in it for me.

This is the message I sent him:

Ivonne: It is in these late hours that temptation besieges me…”.

The rest of the conversation transpired as follows:

Ivonne: ” it is also when my soul opens and I write my best….”

Ivonne:”no I don’t walk on water”.

Ivonne:” and you certainly know how to kill a mood”.

Jackson:” Was supposed to be funny but only I laughed”.

Ivonne:” apparently..why r u doing up at his hour?”.

Jackson:” Reading and you?”

Ivonne:” and I don’t waste time with 20 something’s..u were the exception”.

Jackson:’ I am honored”.

Ivonne:”but still wasted my time with u”

Jackson:” Someone is touchy tonight”.

Ivonne: good night..sorry if I bothered u”

Jackson:” Sorry I am useless”.

Ivonne:” not teasing but I understand that you have a girlfriend…there was a time you would flirt back…”.

Jackson:” Plus ‘hit and runs’ are bad emotionally”

Ivonne:” not sure what hits and run r”.

Ivonne:”shouldn’t you have considered that b4 u had sex with me?”

…there was no response after that.

The next morning I sent the following text;

Ivonne: ” btw, last night was not about sex…it was about intimacy and desiring to connect on a soul level”.

Jackson did not respond to that either.

Like I said when I started it was a stupid thing to do.

It wasn’t about the sex.  It was about him….but I felt dirty..violated …when he said “hit and runs”.

This very ugly realization occurred to me, “Is that all I was?”

a hit and run..so he never cared about me..never saw me as a person?

So, all he saw was an older women who he assumed slept around because he was younger..wow I was stunned…..that really hurt.

I’m done.  I have never felt so bad in any relationship as I do now.  Not even the ex-husband or the ex-boyfriend before Jackson made me feel this bad.

Three psychics have told me that he would come back, but now I just don’t know.  I don’t know if I would want him back.  I know I deserve so much better than this.

So, I think that was the blessing for me. I think I can finally let go and open my heart to someone who is going to love me, mind, body, heart and soul, as i want to love them. 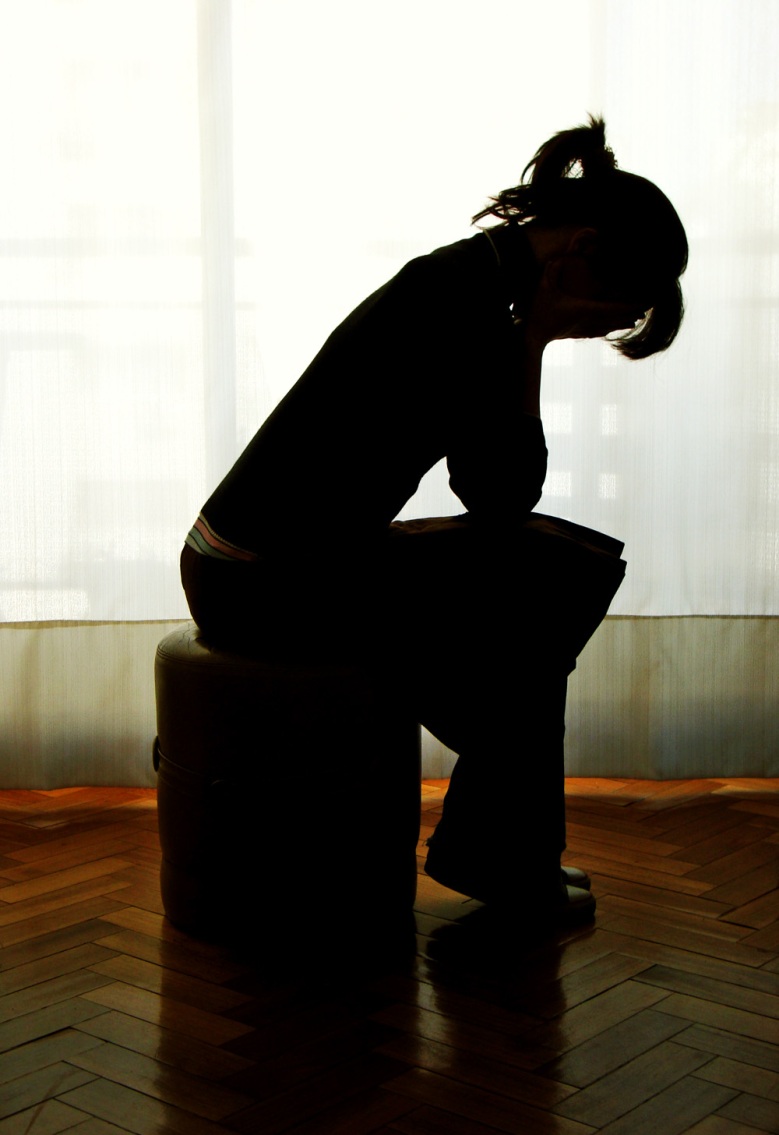 Ok , so today I have found myself missing Jackson.

You remember him the young man who I took to my ex-husbands wedding and two weeks later tells me that he is having sex with someone else and then brought that person to my christmas party without asking me if it would be okay.

Why, in hell am I missing him?, you ask…

Well , I think I am really missing the fantasy of what we could have been.

I am missing the places I thought we would get to go to.

I am missing the life I thought we could have had if things had turned out differently.

It could be hormonal or maybe I am just feeling horny-sex was really great with him, but that’s not it.

I am missing the conversations we had about religion, life, the world.

I am missing the sound of his voice, the smell of his hair.

I am missing how sweet and safe  it felt to fall asleep in his arms.

How is it that we can miss someone so much, who most likely is not giving us a second thought.

So, tonight my heart ouches for the man who I still care so very much about……….

Like Loading...
Posted in Uncategorized. Tags: love, missing, nostalgia, romance. 10 Comments »
Everyone Has A Story... Again
An Eye on Art