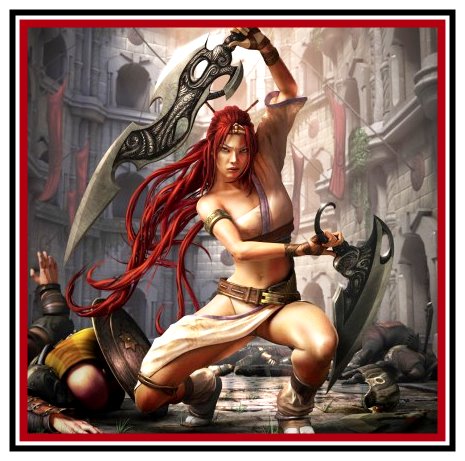 I was born to wield a mighty sword.

A mighty sword to create a new path.

A mighty sword to wield the truth.

I am not a nun

I have a voice

that needs to speak.

I have a voice that will not be silenced.

I was born to wield a mighty sword.

I am ready right here.

I am ready right now.

There is no delay

My sword is in hand….

I will slay you with the truth.

I will slay you with justice.

I will slay you with wisdom.

I will slay you with knowledge

I will just as easily

slay you with my sword….

The choice is yours.

I was born to wield a mighty sword…… 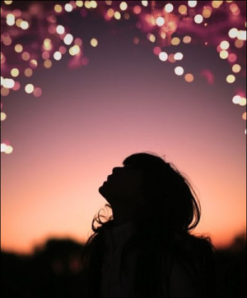 The summer of 1980 was spent rehearsing for my first legitimate (meaning paid) acting job. I was cast in the play, “Contijo, Pan y Cebolla” by Cuban playwright Hector Quintero at the Bi-lingual Foundation of the Arts. It was also the summer I was learning how to juggle and I was also introduced to the world of magic and metaphysics.

I was an actor and I was learning and honing my craft.  I was also only 18, a virgin and still very naive about life and the world.   I didn’t even know how to drive a car. All that would change before the year was out.

I would take the bus to rehearsals, to juggling lessons, to the Hollywood Magic Store and to Westwood where I would hang out with the street performers.  If I was paying attention I wouldn’t miss the last bus..but if I was having fun I would often miss the last number 12 bus which would take me right around the corner from where I lived and then would have to catch the number 7 bus which would leave me like 8 blocks from where I lived.  Sometimes, I could call one of my uncles that lived next door to us and they might come and pick me up but I do remember having to walk the eight blocks home alone in the middle of the night.  Something that at my age now I would never do but when you are 18 years old it’s as if you are invincible.  That combined with the fact that the part of the brain which can calculate consequences has not fully formed yet in the teenager often makes for some pretty poor choices.

But anything was better that being at home cooped up with a mother who was taking Valium because she wasn’t handling life after divorce well.

The theatre and my performer friends were my escape from the emotionally abusive childhood that I had.

I would rehearse the play weeknights and often Andy Garcia, the Andy Garcia would drop me off in Hollywood at JSB’s apartment…….days were spent with JSB in Hollywood…Saturday nights I spent in Westwood Village…..

It was the beginning of my dreams of life as an artist………to be continued….