The Face of Narcissism……

“The narcissist can be likened to the Wizard of Oz.

A failed magician who PRETENDS to be a GREAT & POWERFUL WIZARD.”

How does one go from being an innocent child like this…… 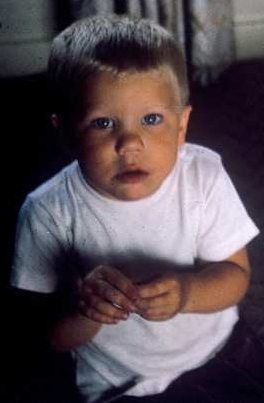 To continue reading go to, The Illusionist by Ivonne Montijo on amazon.com

41 Responses to “The Face of Narcissism……”

« A Magician’s Point of View
Next Post »
Everyone Has A Story... Again
An Eye on Art